“Despite its initial intention, the implementation of light rail service through the neighborhood in 1994 did not result in significant new development in the Welton Street corridor. The FasTracks plan of the Regional Transportation District (RTD) includes $62 million for a light rail extension from the 30th/Downing station on the east end of the Welton Street corridor to the East Corridor rail line station being constructed at 38th/Blake. RTD conducted an environmental evaluation of the corridor in 2010 that examined both streetcar and light rail options for the extension; that study ultimately recommended a streetcar-type connection operating in mixed traffic between 30th/Downing and 38th/Blake using light rail vehicles, continuing on the existing light rail tracks into the downtown light rail loop. However, under current funding constraints, that extension would not be built and operational until 2044.

Partly in response to the streetcar preference expressed in the Sustainable Main Street Initiative project, RTD is re-examining the issues associated with streetcar implementation in the corridor, both for the Welton Street corridor and for the extension to 38th/Blake. In anticipation of that formal RTD re-examination (a feasibility study scheduled for the spring of 2013), the Five Points Business District worked with the Colorado Department of Local Affairs, the City and County of Denver, and other entities to undertake a transportation, planning, and funding options analysis for the potential implementation of a streetcar in the Welton Street corridor. “ 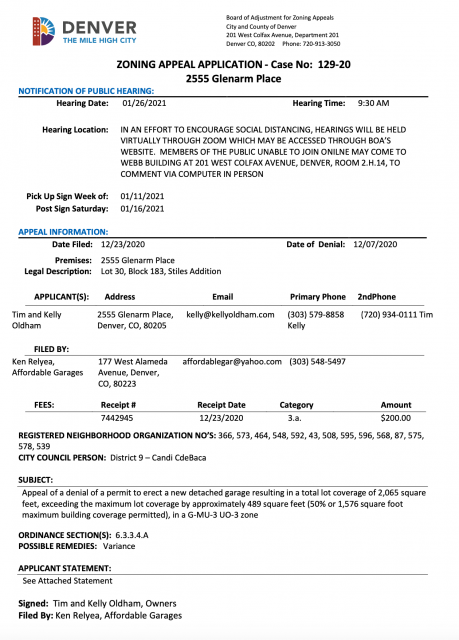 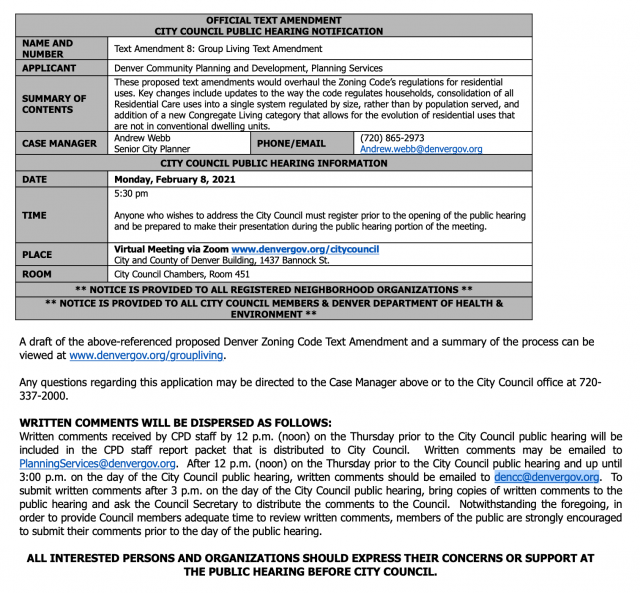 “A draft of the above-referenced proposed Denver Zoning Code Text Amendment and a summary of the process can be viewed at www.denvergov.org/groupliving. Any questions regarding this application may be directed to the Case Manager ... END_OF_DOCUMENT_TOKEN_TO_BE_REPLACED
Feb
10
Wed
2021
1:00 pm Public Hearing: New Acoustic Cab...
Public Hearing: New Acoustic Cab...
Feb 10 @ 1:00 pm – 2:00 pm 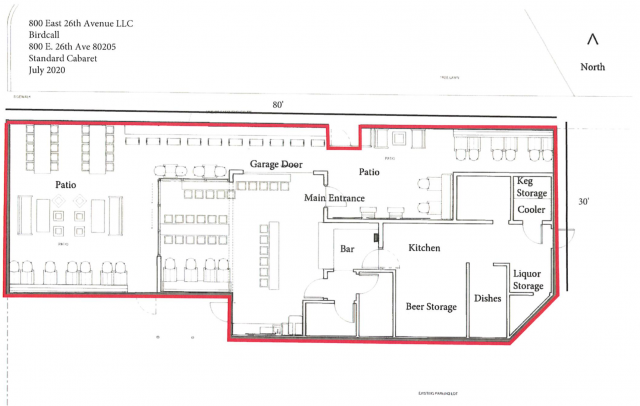 “Please find attached the hearing packet for a virtual hearing on 2/10/2021 at 1:00PM. If you would like to participate virtually for this hearing, please contact me at 720-865-2737 at least one hour before ... END_OF_DOCUMENT_TOKEN_TO_BE_REPLACED
View Calendar