“For Norman Harris, Juneteenth has always been a family affair. But this year, Harris is also a new father in the middle of a pandemic and a surge of anti-racism and police brutality protests. While the celebration will look a little different, he’s bringing the same energy he gets from black leaders in Denver who have shaped the celebration for decades.

“I think Jay-Z said it best: ‘I put my feet in the footprints left to me,’ and I’m just following some huge footprints,” Harris told The Denver Post on Tuesday. “There have been quite a few people that have carried these legacies, great men and women in our state who have contributed to the culture, and making our city what it is, making Juneteenth what it is.”

Harris is the executive director of the Juneteenth Music Festival, which commemorates the official end of slavery in the United States in 1865. The annual celebration will feature a full day of music, panels, a virtual marketplace and headliner DJ Jazzy Jeff on June 18, all online and broadcast live from Lakewood at juneteenthmusicfestival.com.” 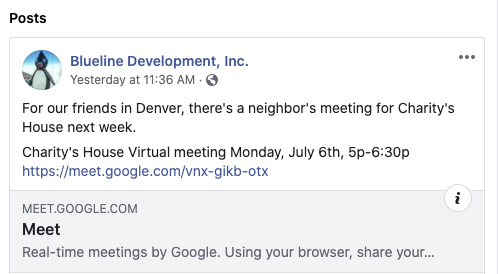