“Three days after Denver Mayor Michael Hancock suggested the city might pursue its first managed camp for the homeless on a piece of city property in the Five Points neighborhood, he had to walk back the idea.

“After further investigation of its suitability, we are taking the option off the table,” Hancock wrote in a Facebook statement about the city right-of-way between the Blair Caldwell Library and Sonny Lawson Park.

“This community has demonstrated time and again a willingness to work side by side with our housed and unhoused neighbors to address the challenges of homelessness in our city,” FPID president Paul Books said in that statement. Brooks argued that Five Points is already home to the majority of homeless shelters in the city.

The group also argued the site in question, Charles R. Cousins Plaza, already had a plan for use.” 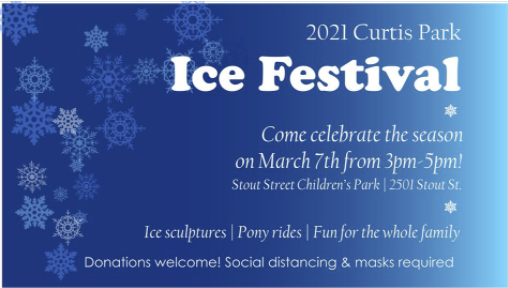