“A former football player at North Dakota State University, he left school a semester early to enter the NFL draft. After the final round of the draft elapsed without his name being called, Samuel spent the next several years trying out for nearly all 32 teams, unable to find a foothold in the league.

Samuel finished his computer science degree and settled into a job at Sun Microsystems in the Denver area, where he grew up. The money was good, but he was restless, and anxious for a different challenge.

“I was not happy,” Samuel recalled. “I was actually probably in a physical depression that I didn’t realize I was in.”

A lifetime around sports had laid the groundwork for a new goal: opening his own gym.” 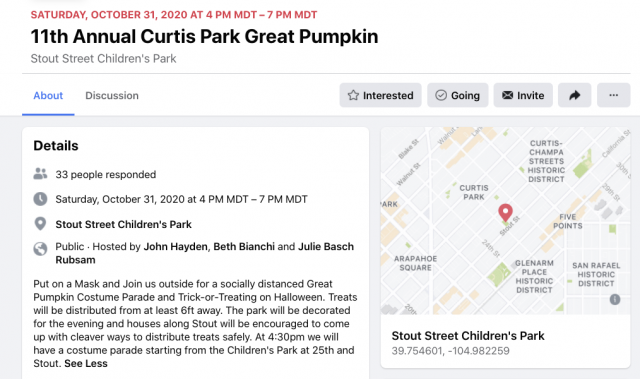